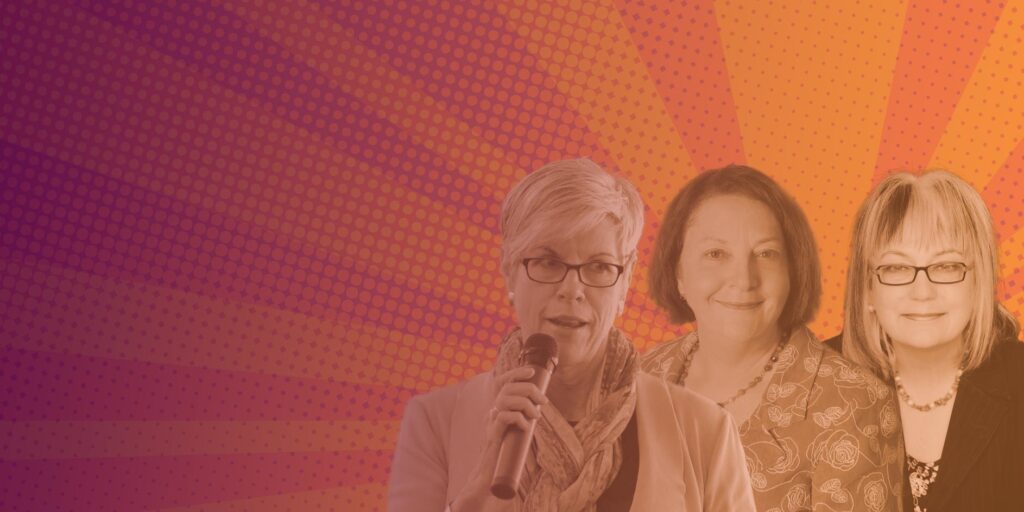 Today we speak with Cecily Michael from Leep – Understanding Technology. Leep builds digital literacy in communities experiencing disadvantage, and Cecily talks to Lex about Technology & Ageing in Australia. Then Faye, Joseph, and Lorne talk together about this on the Punters’ Panel.

On Nostalgia Town Lex speaks with Meredith Burgmann, who as a young woman was the very public face of Australians opposed to Australia’s involvement in the Vietnam War. Meredith went on to become the president of the NSW Legislative Council for eight years. 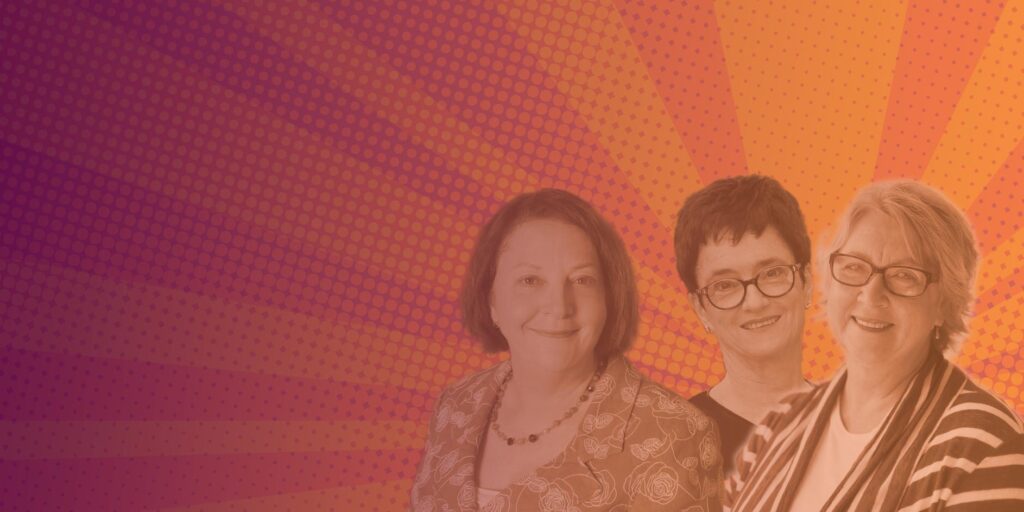 On today’s episode of Baby Boomers Guide to Life in the 21st Century, we speak with Professor Susan Kurrle, the driving force behind ‘Old People’s Homes for 4 Year Olds’ about Intergenerationality & Ageing in Australia. Then Faye, Joseph and Marie-Christine talk about how this affects them in their daily lives.

Then on Nostalgia Town, Lex speaks with the former leader of the Australian Democrats and cricket tragic, Cheryl Kernot, who tells us about growing up in The Hunter Valley and Port Stephens, and about her years in the Australian Parliament and as a Women’s Cricket Ambassador.

And on Your 2 Cents Worth, Patricia speaks with Alice Mantel about Divorce & Separation in Later Life.

Posted in: Ageism and Discrimination Season 2 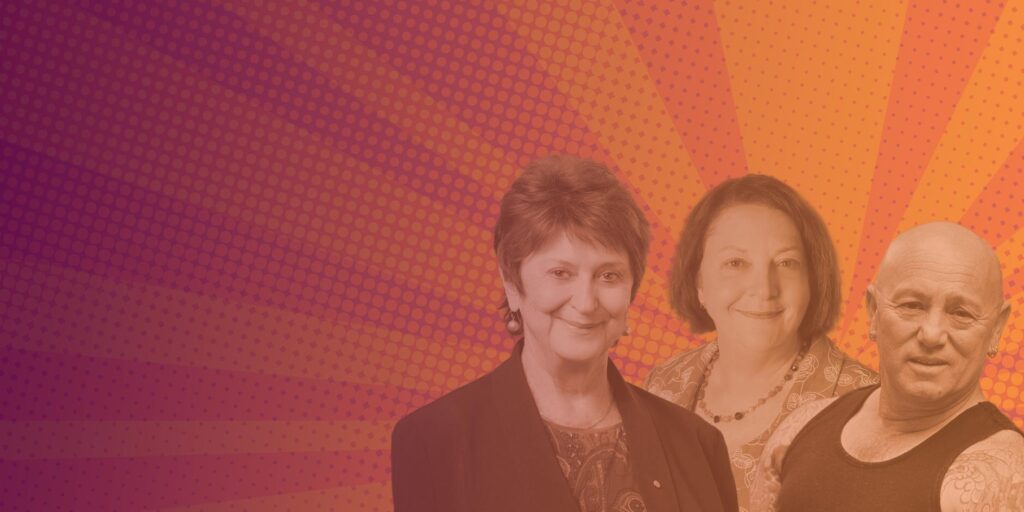 Then our punters – Joseph, Lorne and Marie-Christine – talk together about how this affects them in their daily lives.

On Nostalgia Town, Lex speaks with legendary rocker Angry Anderson about growing up life as a touring rocker in his 70s.

On Your Two Cents Worth this week, Patricia speaks with Alice Mantel about Wills & Inheritance.