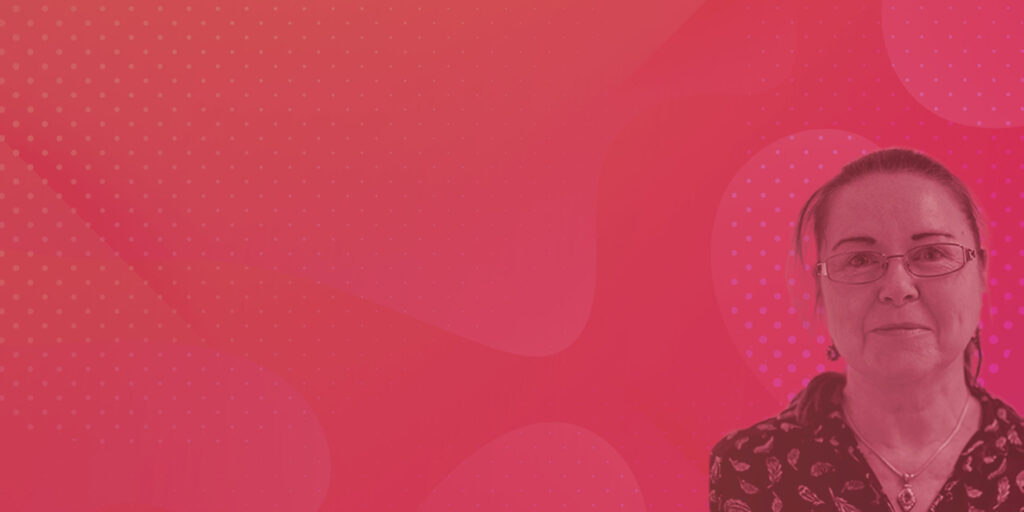 Today in Episode 4 of The Baby Boomers’ Guide to Life in the 21st Century we discuss Religion, Spirituality & Ageing with Carole Cusack, Professor of Religious Studies at the University of Sydney, and then two local older people who will  discuss how this affects them in their lives on ‘The Punters’ Panel’.

Later in the episode we speak with Linda Burney, Australia’s first Aboriginal woman to be elected to Australian House of representatives, about her formative cultural experiences growing up in regional NSW in a segment called ‘Nostalgia Town’.

And finally we speak with the Inner West Council’s Healthy Ageing Programs Supervisor, Mary Ciantar, who spoke to us on ‘Out & About’, where she tells us what’s on in the Inner West for older people. [This material is now out of date and has been removed].